Are you wondering whether chalupas are gluten free? In this article we discuss everything you need to know to determine whether a chalupa is gluten free. First we discuss chalupa shells and the ingredients that are used to make chalupa shells. After that, we discuss common chalupa fillings and sneaky ways that gluten might sneak into chalupas.

If you want to make chalupas at home and you are looking for a high quality brand of masa harina that is gluten free then we recommend this Maseca brand masa harina. We recommend buying masa harina online because it is often stored next to wheat-based flour on grocery store shelves. 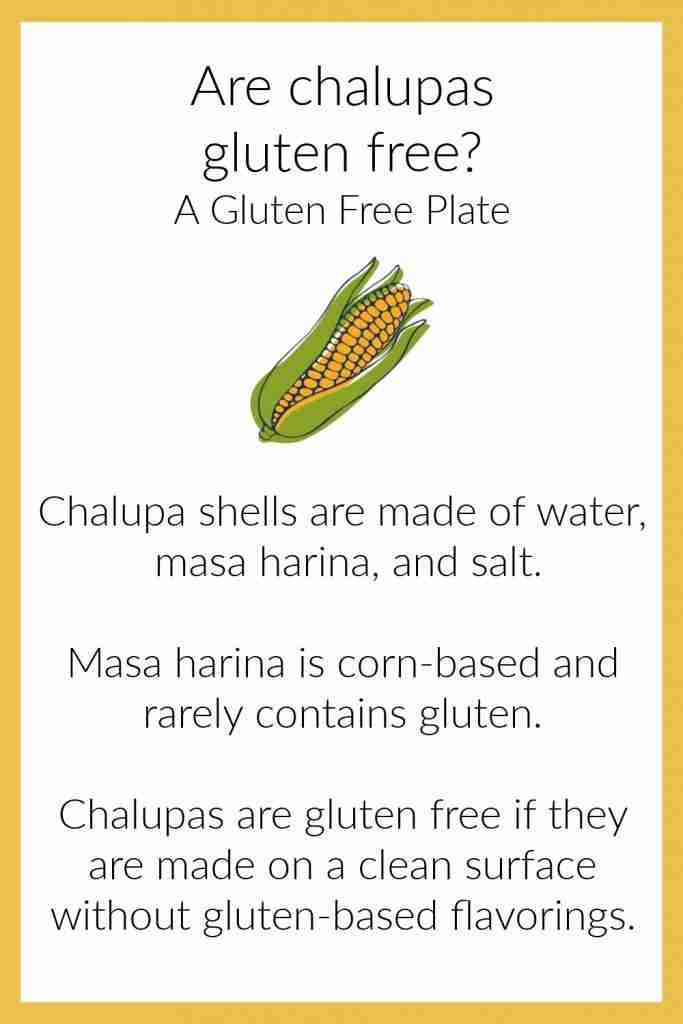 What are chalupa shells made of?

What are chalupa shells made of? Chalupa shells are made with a simple masa dough that is composed of a few common ingredients. Masa dough for chalupas is generally made of masa harina, water, and salt. A fat such as vegetable oil or lard is also used to fry the chalupa shells to crispy perfection.

Some of the most common fillings for chalupas include onions, tomatoes, avocados, cheese, crema, salsa, beans, and meat. Fresh vegetables, salsa, and dairy products rarely contain gluten. The most common component of the chalupa filling that may contain gluten is the meat.

Are you wondering how gluten might sneak its way into innocent-seeming chalupas? Here are some of the most common ways gluten might be introduced into chalupas. 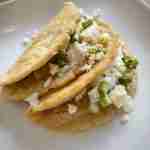 Are you looking for a chalupa recipe that is vegetarian friendly? Check out this recipe for vegetarian chalupas with salsa verde, onions, black beans, crema, and crumbled queso fresco. 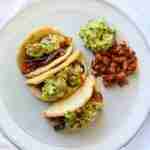 Are you looking for a chalupa recipe that is vegan friendly and dairy free? Check out this recipe for vegan chalupas with grilled veggies, homemade guacamole, and saucy pinto beans.