In this article we tell you everything you need to know about making arepas. What are arepas made out of? How are arepas cooked? What is the difference between a Colombian arepa and a Venezuelan arepa? We also include a step by step tutorial (with photos) for how to make a basic arepa. 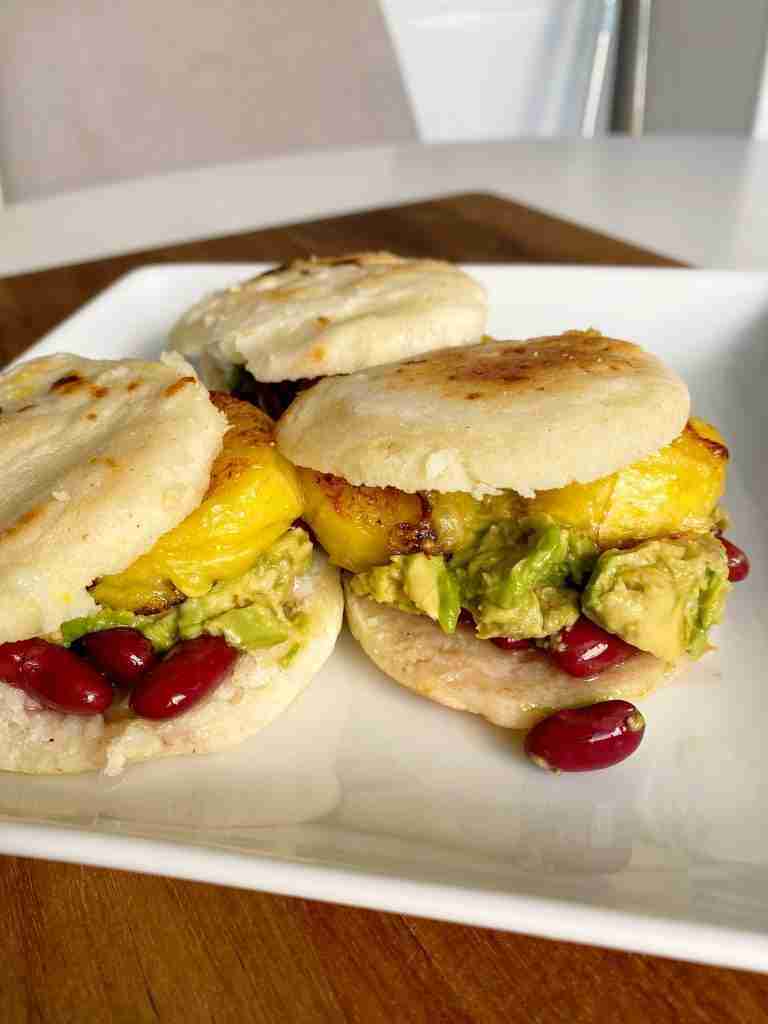 If you are someone who enjoys food at all then I can practically guarantee you there is an arepa out there that you will love! There are so many different types of arepas that incorporate different ingredients and are eaten in different ways. Here are the three high level categories that most arepa recipes fall into. 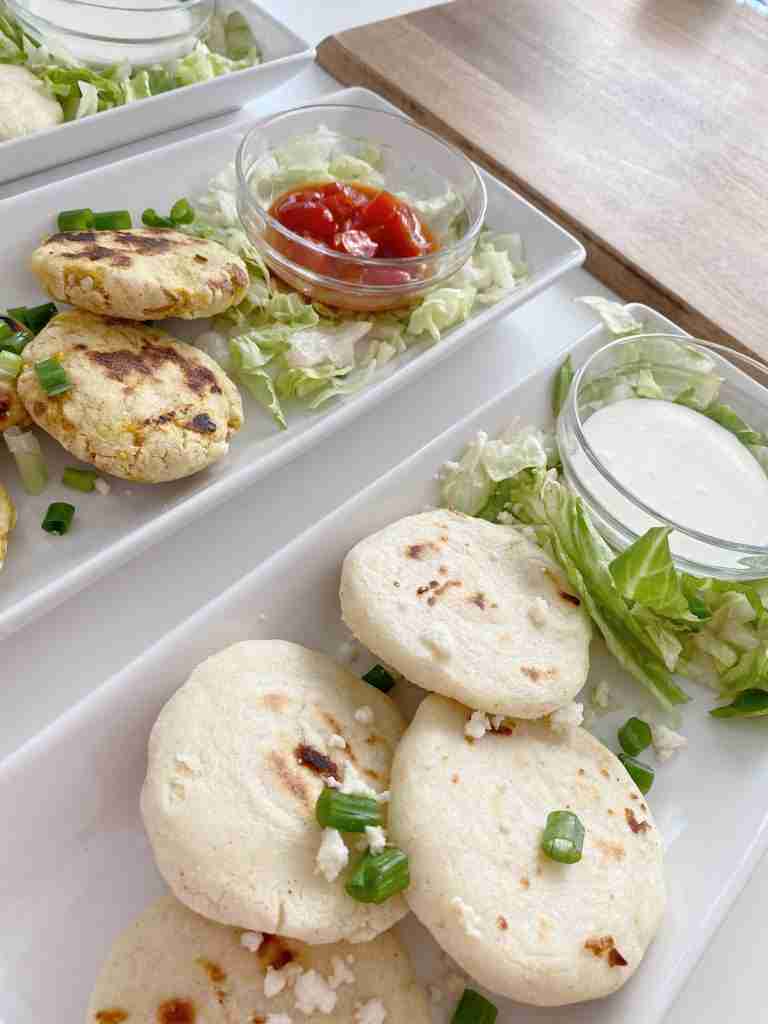 Do you need any special equipment to make arepas?

How to cook arepas

What are arepas made of?

What are arepas made of? Arepas are made of a pre-cooked corn flour called masarepa. Masarepa is commonly used in Colombian and Venezuelan cooking. Masarapa is used in the majority of arepa recipes and also shows up in other dishes such as Columbian empanadas and Columbian tamales.

Is masarepa the same as masa harina?

Masarepa and masa harina have different textures and they also have different tastes. Masa harina has a stronger, nuttier taste than masarepa due to the treatment that is applied to it. Masarepa has a much more mild corn flavor. Masa harina feels a little smoother than masarepa, which feels a little gritty when you run your fingers through it. Dough that is made with masarepa tends to be a little more dense and crumbly than dough that is made with masa harina.

What is the best masarepa brand for making arepas?

What is the best masarepa brand for making arepas? I prefer to use P.A.N. masarepa which is also labeled as P.A.N. pre-cooked white corn meal. From what I have seen across other cooking forums and websites, P.A.N. appears to be the favored brand for most other arepa lovers as well.

How thick should arepas be?

How do you tell when an arepa is done?

Arepas are generally cooked in two rounds – first on the stove then in the oven. When arepas are done on the stove they should be starting to develop patches of light to medium brown coloring on their outer crust. After that the arepas are cooked in the oven at a low temperature to help cook the insides better. In my experience the oven portion of the cooking process is fairly forgiving. Since the oven is at a low temperature there is a large window of time where the arepas are crusty on the outside and still tender on the inside.

Are arepas gluten free? Yes, arepas are naturally gluten free. Arepas are made from masarepa which is a corn based flour. Corn does not contain gluten.

For more information on arepas and gluten check out our article entitled are arepas gluten free?

Do arepas have dairy?

Do arepas contain dairy? No, arepas do not contain dairy. Arepas are made with a few simple ingredients including water, masarepa (a corn-based flour), and salt. None of these core ingredients contain dairy. I will warn that some arepas are stuffed with cheese or topped butter. Make sure you ask whether an arepa contains any dairy if it has been prepared by someone other than yourself.

Are arepas healthy? Arepas are healthy when eaten in moderation. They are made of fairly basic ingredients so while they do not contain anything that is actively bad for your health, they are also not jam packed with nutrients. It is hard to make generalizations about the health content of arepas because there is such a wide variety in the fillings and toppings arepas are served with.

Other questions about arepas

What do arepas taste like? Arepas are made from a corn based flour so they taste like corn. Arepas have a much more mild corn taste than other corn products like corn tortillas and pupusas. This is because arepas are made with a pre-cooked corn flour that has not been treated with chemicals that enhance the corn flavor.

Do you eat arepas with your hands?

What is the difference between arepas and pupusas?

What is the difference between Colombian and Venezuelan arepas?

Another difference between Colombian and Venezuelan arepas is the thickness of the patties. Columbia arepas then to be a little thinner than Venezuelan areas. It is also slightly more common for Colombian arepas to have other ingredients like sugar or cheese incorporated directly into the dough. 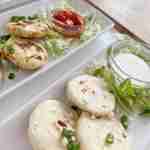 How to make arepas

Other arepa recipes you will love 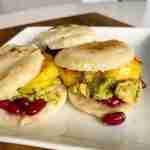 This recipe for sandwich-style arepas with fried sweet plantains is our all time favorite arepa recipe! The sweetness of the fried plantains compliments the creaminess of the avocado so well. 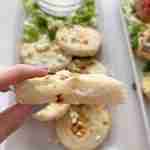 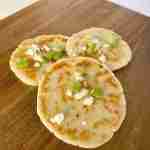