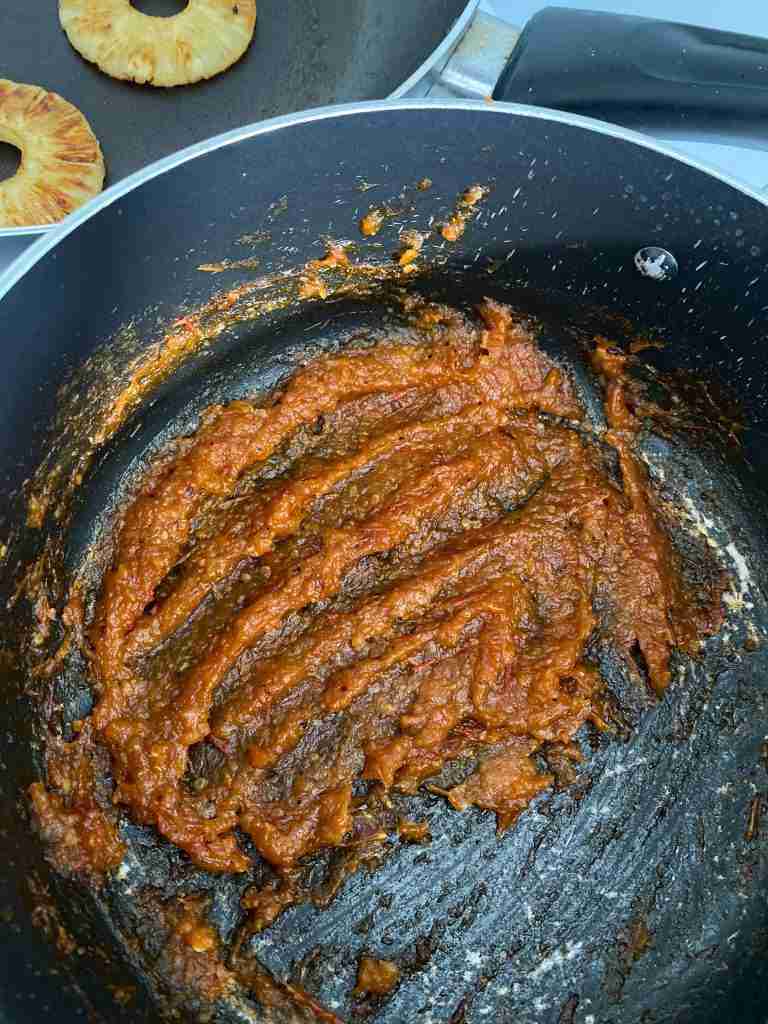 How do you make BBQ sauce from scratch without ketchup?

How do you make BBQ sauce from scratch without ketchup? BBQ sauce is a tomato based sauce. Many BBQ sauce recipes use ketchup as a base. The problem with this is that ketchup contains a lot of added sugars and sodium. If you do not want to use ketchup you can also use tomato paste or fresh tomatoes as a base for your BBQ sauce.

In this recipe fresh tomatoes are used rather than ketchup. The tomatoes are combined with fresh garlic and onion to give the BBQ sauce a little extra flavor. 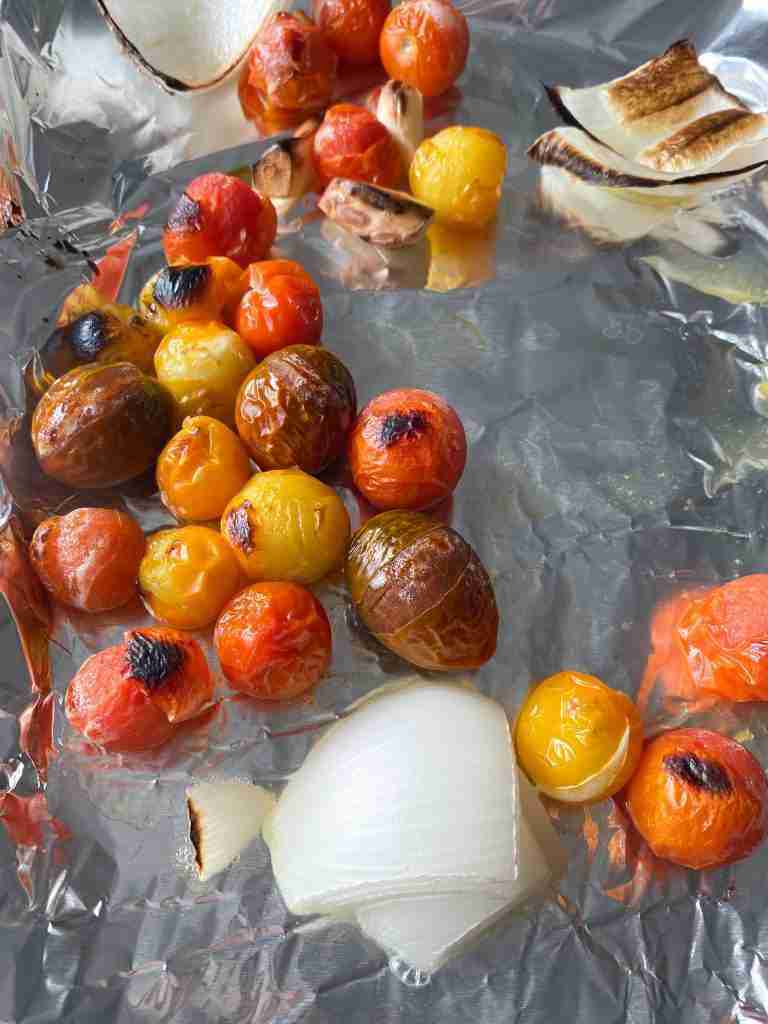 What are the main ingredients in BBQ sauce? 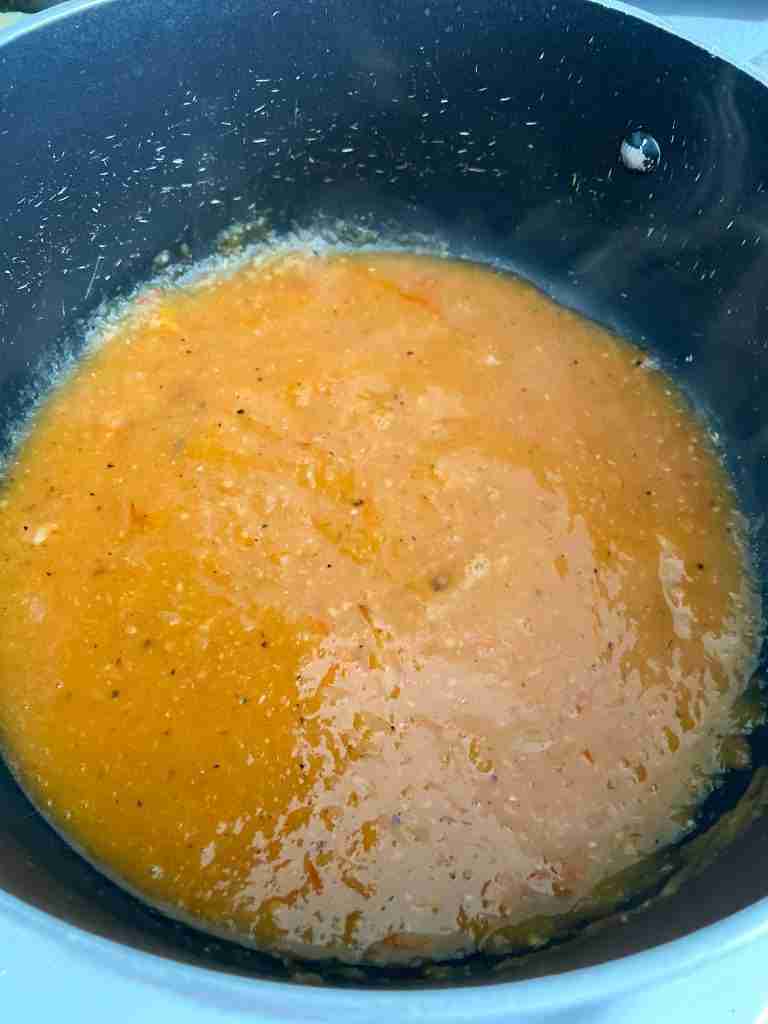 Can you freeze homemade BBQ sauce? 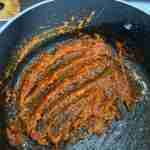 This sweet and tangy BBQ sauce is made from fresh tomatoes! This recipe makes a small batch of BBQ sauce that is suitable for one pizza or as a dipping sauce for one meal. This recipe can easily be scaled up by doubling or tripling the recipe.
Prep Time10 mins
Cook Time30 mins
Total Time20 mins
Course: Sauce
Cuisine: American
Diet: Gluten Free, Low Lactose, Vegan, Vegetarian
Keyword: dairy free, egg free, gluten free, nut free, vegan, vegetarian

Recipes that use BBQ sauce 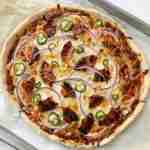 We love to use homemade BBQ sauce on this recipe for vegetarian Hawaiian pizza. The sweet, tangy BBQ sauce complements the sweet pineapple and spicy jalapeño.