Are you looking for an easy cupcake recipe that is gluten free and vegan friendly? Check out this recipe for strawberry shortcake cupcakes! These tasty vanilla cupcakes are loaded with slices of fresh strawberry and a coconut-based whipped cream.

These easy cupcakes are made with vegetable oil, coconut milk, and coconut cream rather than butter, milk, and cream so they are completely dairy free. In addition to being dairy free, this recipe for strawberry shortcake cupcakes is gluten free, egg free, nut free and vegan friendly. 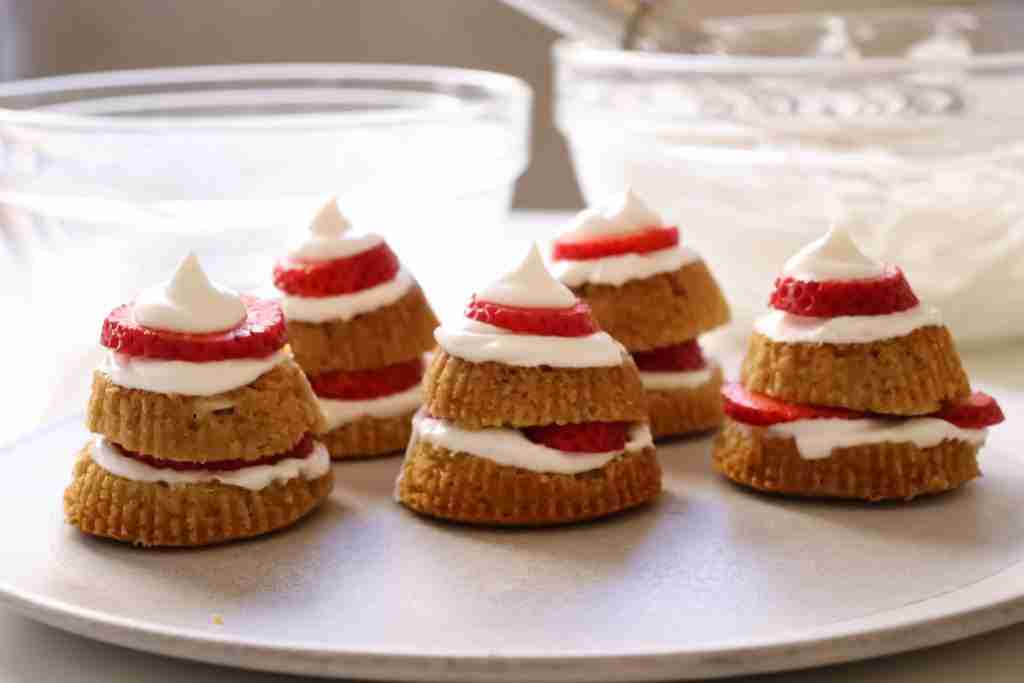 How to make strawberry shortcake cupcakes

What is in the vegan whipped cream? 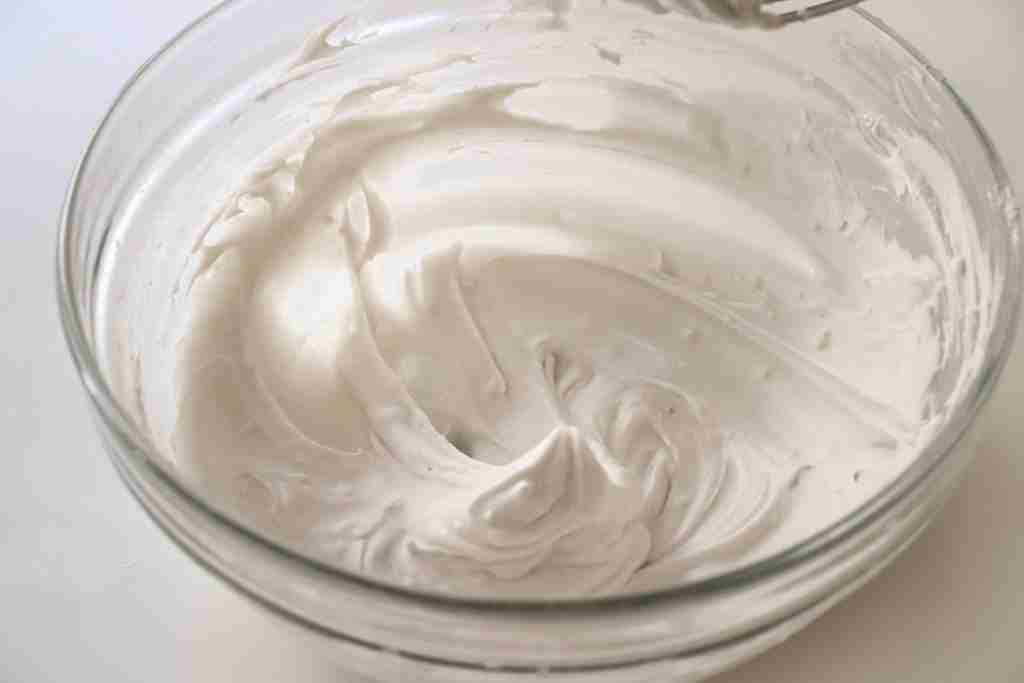 How to make vegan whipped cream? 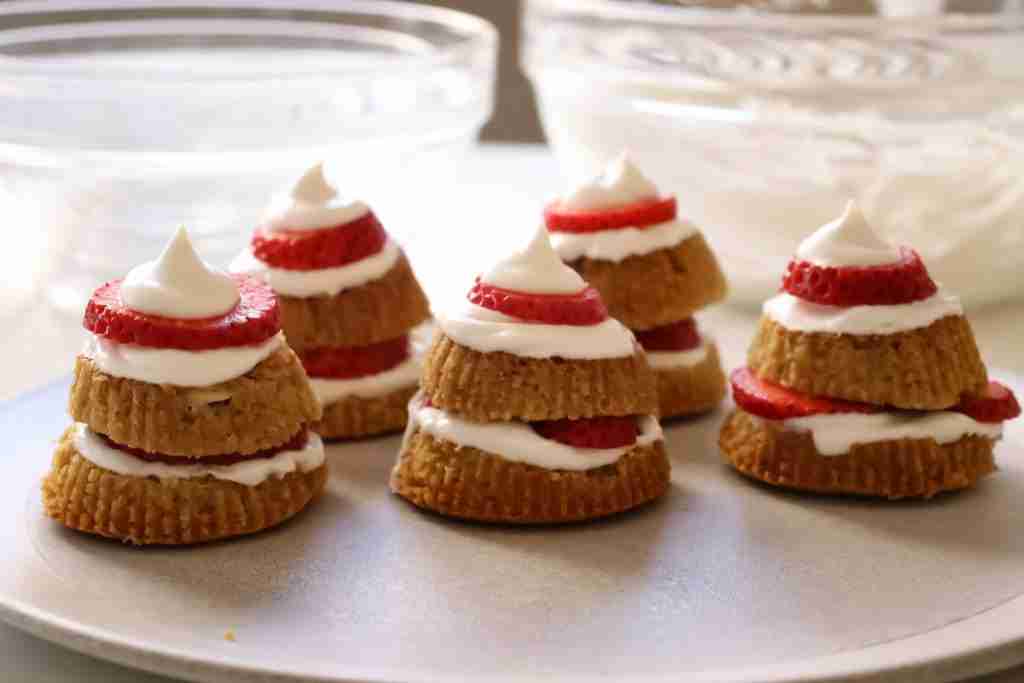 How to store strawberry shortcake cupcakes 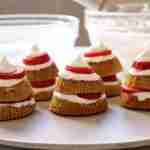 Xanthan gum. If your gluten free all purpose flour blend does not contain xanthan gum or a similar replacement for gluten then you should add around 1/4 tsp of xanthan gum per cup of flour. Tips for measuring flour. We recommend measuring flour by spooning the flour into a measuring cup then leveling off the flour with a butter knife. This is the most consistent way to measure flour. If you dip your measuring cup into the bag of flour, it will compress the flour and you will end up with extra flour. 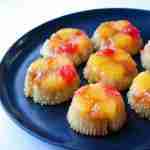 Would you prefer something a little more tangy? Check out this recipe for pineapple upside-down cupcakes. These tasty cupcakes are gluten free and vegan friendly. 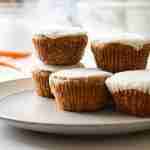 Is carrot cake a little more up your alley? Check out this recipe for carrot cake cupcakes. These tasty cupcakes are gluten free and vegan friendly.