Are you looking for a recipe for sopes that are vegan friendly? Then check out this easy recipe for potato sopes! These potato sopes are loaded with spiced potatoes, refried beans, and an easy homemade guacamole.

These sope shells are made with an entirely corn-based flour called masa harina so they are naturally gluten free! In addition to being gluten free and vegan, these potato sopes are vegetarian friendly, egg free, dairy free, and nut free. 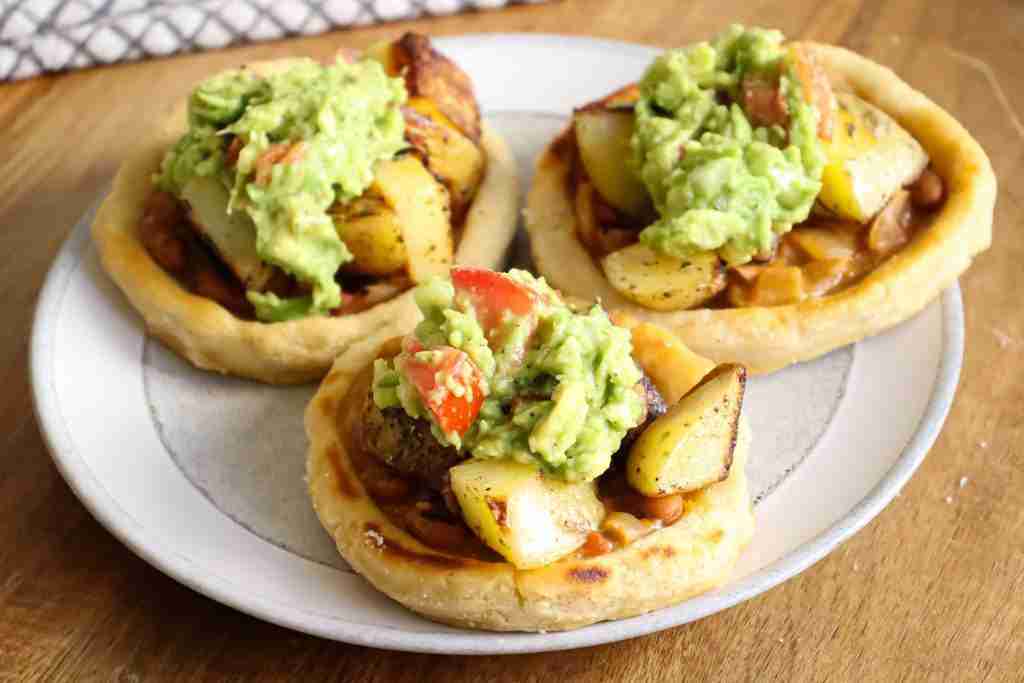 What is in potato sopes?

How to make potato sopes? 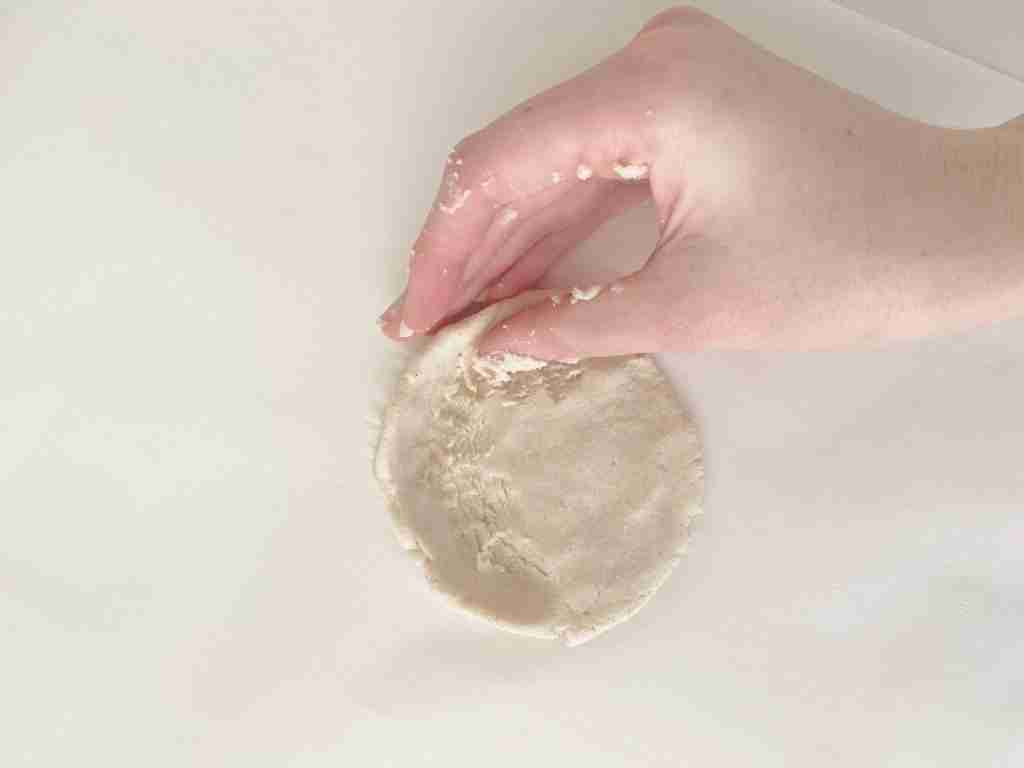 How to shape sope shells

Is it one of your first times making sope shells from scratch? Here are some tips on how to shape sope shells. 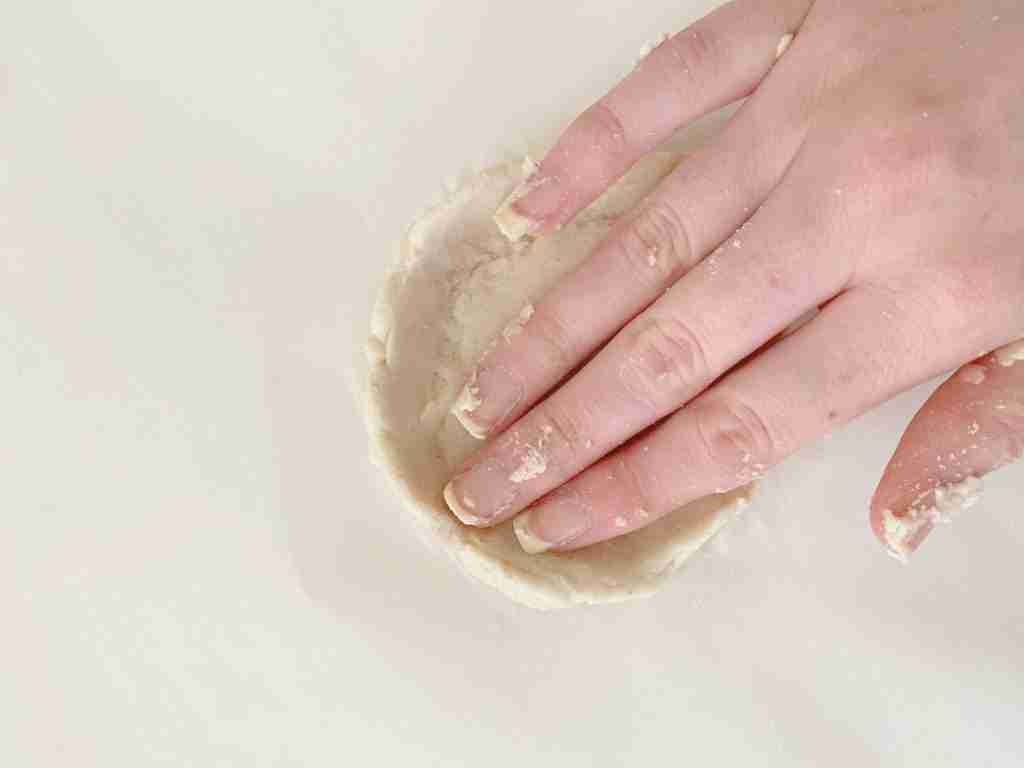 How to store potato sopes

For best results, we recommend storing the refried beans and potatoes in airtight food storage containers. The sope shells can be stored in food storage containers or gallon freezer bags. Either way, they should be stored with a paper towel in the same container to absorb any excess moisture. The guacamole is best when made fresh, so we recommend making fresh guacamole when you make your leftover potato sopes if possible. 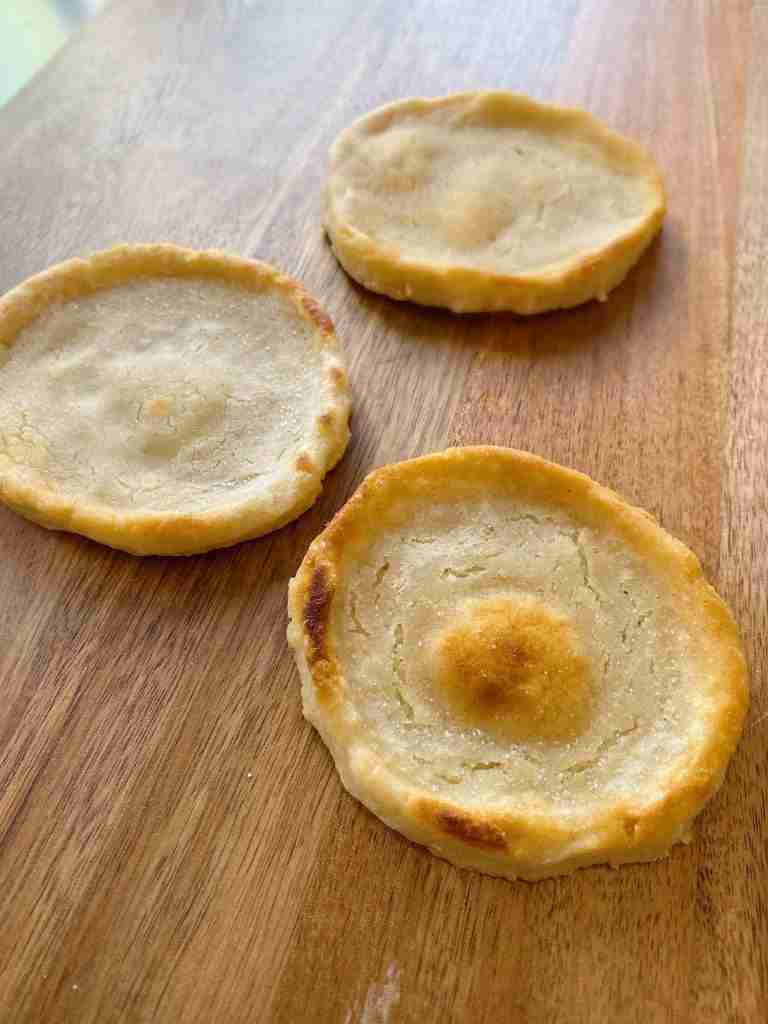 How to reheat potato sopes

How do you reheat leftover potato sopes? Here are the best ways to reheat these leftover sopes. 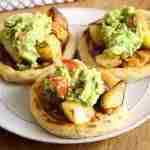 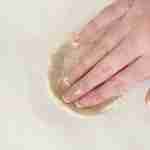 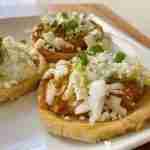 Are you looking for a sope recipe that is a little more creamy? Check out this recipe for vegetarian sopes with refried pinto beans, Mexican crema, queso fresco, white onions, and green onions. 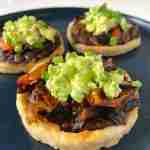