Are you looking for a vegan soup recipe that is as healthy as it is delicious? Then you should check out this recipe for vegan potato and leek soup! This recipe is both healthy and flavorful because it is packed with fresh vegetables and herbs.

This potato and leek soup is also suitable for people with a wide variety of dietary restrictions. It is gluten free, vegan, vegetarian, dairy free, egg free, and paleo friendly. 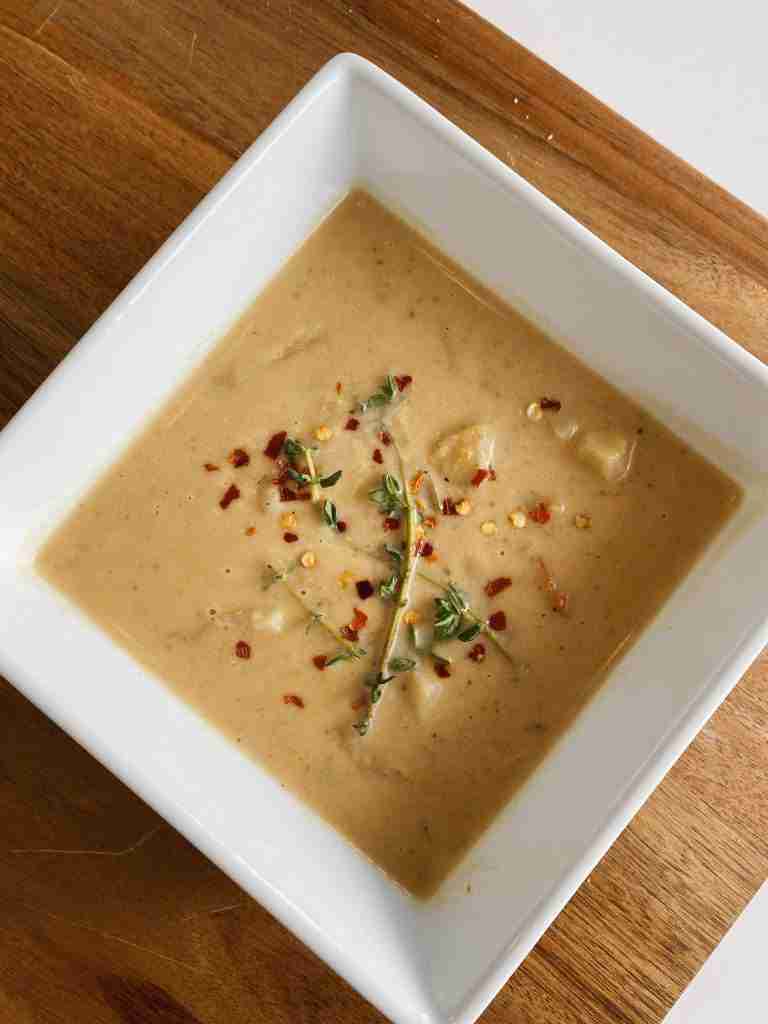 What part of the leek do you eat?

So which part of the leek do you cook with? For most recipes, you only use the light green and white stalk at the base of the leek. You generally do not cook with the dark green leafy portion of the leek.

How do you prepare leeks for soup

Preparing leeks is a little more laborious than preparing similar vegetables. This is because leeks are notorious for their ability to pack away gritty dirt and sand. You have to go through an extra step or two to make sure that your leeks are clean and free of gritty sand before you cook with them. Here is how to prepare leeks for soup. 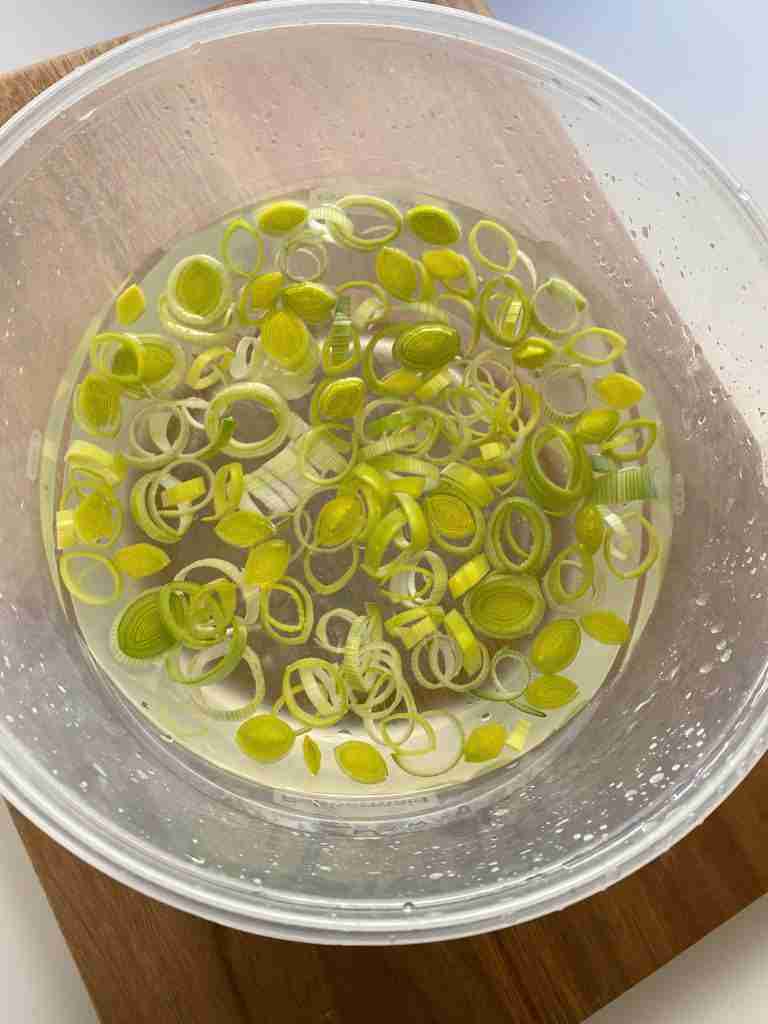 How to make vegan potato and leek soup

This vegan potato and milk soup reheats well in the microwave. You should microwave each serving of soup on full power for about 60-90 seconds. If you are reheating multiple servings of soup, it might be easier to just reheat the soup on the stove. You should cook the soup in a pot over medium low heat for 10-15 minutes. 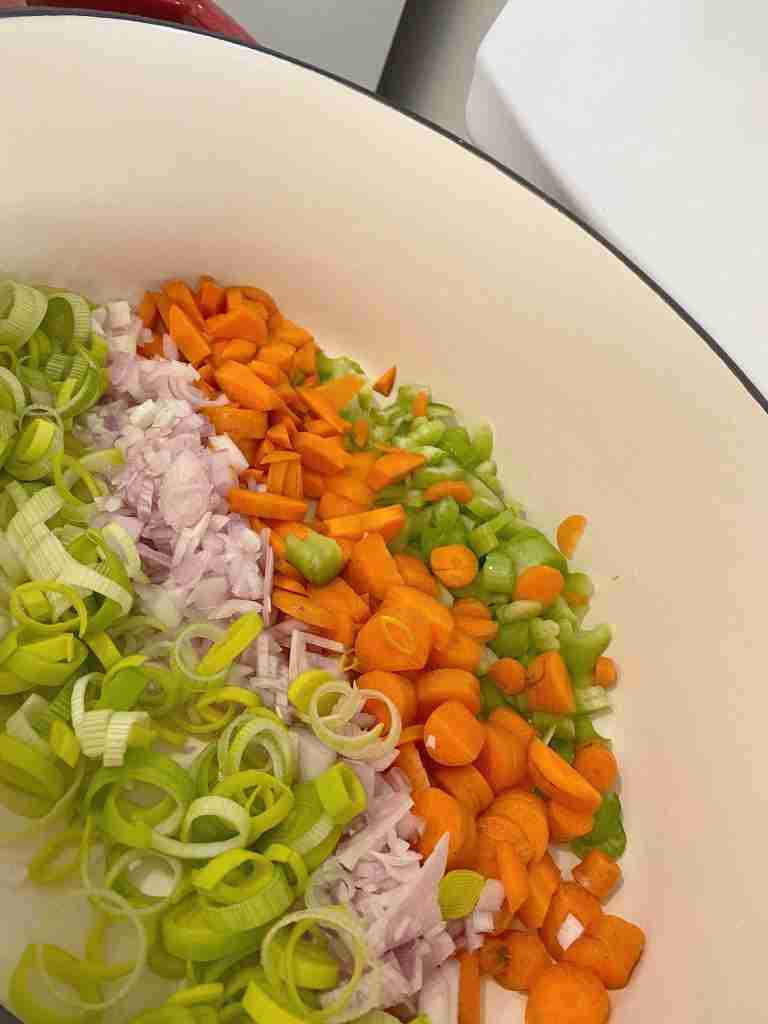 Can you freeze vegan potato and leek soup?

In general, cream based soups such as potato and leek soup do not freeze as well as soups that do not have a cream base. The fats in the cream tend to separate from the liquids when cream is frozen. The good news is that vegan soups that are made with coconut milk, such as this vegan potato and leek soup, freeze better than soups that are made with dairy products. This is because the consistency of coconut milk is not affected as much when the fats separate.

If you do want to make some vegan potato and leek soup and freeze the leftovers there are a few things you can do to ensure the soup freezes well. 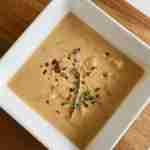 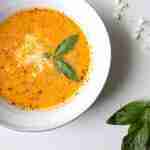 Are you looking for another tasty gluten free soup recipe that is loaded with fresh vegetables? Check out this recipe for tomato feta soup! This vegetarian soup recipe is made with fresh tomatoes, onions, celery, garlic, and basil.