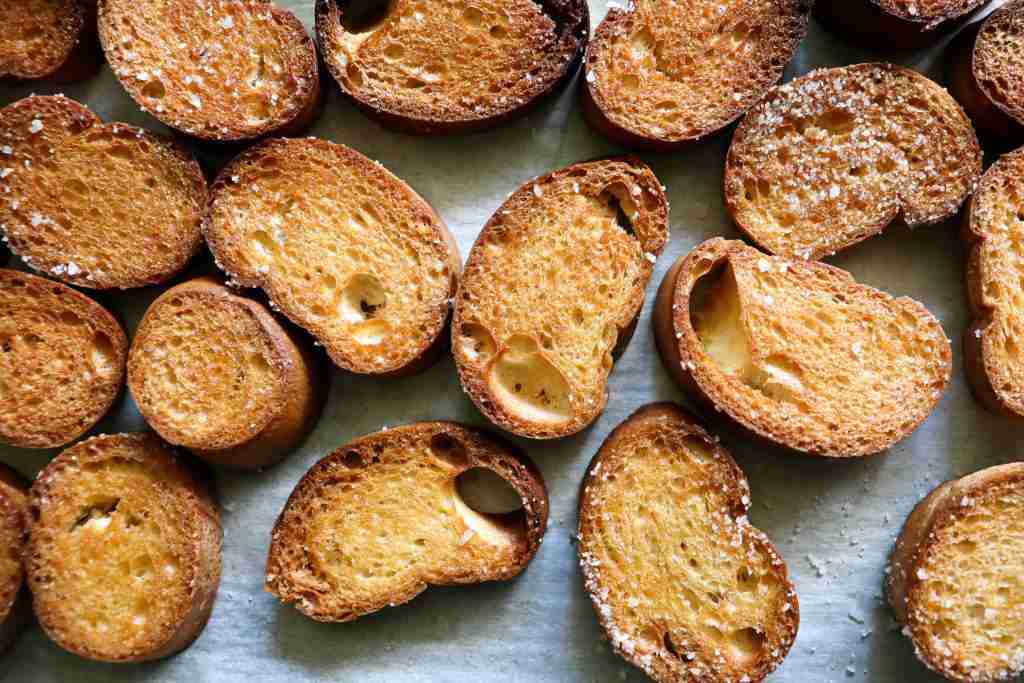 What do you need to make gluten free crostini?

How to make gluten free crostini 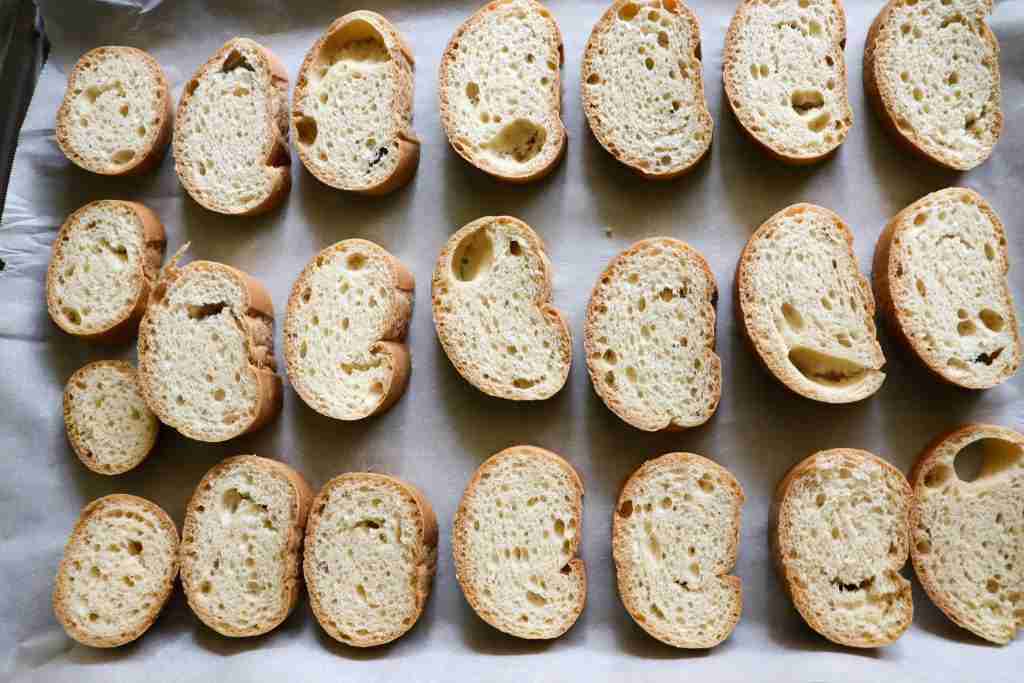 How to store gluten free crostini

You may want to fold up a small piece of paper towel and store it in the bag with your crostini. This will draw excess water away from the crostini. If you find that the crostini get less crispy, you can always cook in the oven at 400 to 425 for a few extra minutes to help them crisp up.

How to make crispy crostini 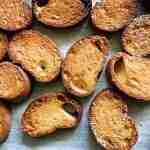 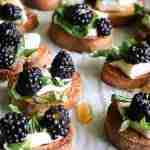 Are you looking for a fun way to use your newly made crostini? Check out this recipe for blackberry brie crostini with blackberries, brie, basil, and honey. 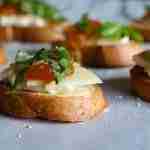 Are you looking for another easy crostini recipe that can be made with just a few simple ingredients? Check out this recipe for apple brie crostini. 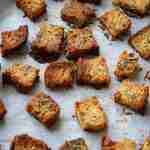 Are you looking for another recipe you can make with a baguette? Check out this recipe for homemade gluten free croutons.